What is Scrum methodology in Project management? 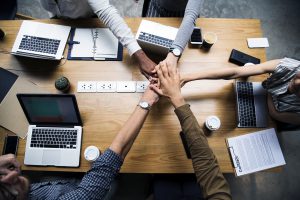 There are many different project management methodologies that teams use for their projects. One of them is the scrum methodology, which involves incremental and iterative practices. The term originated in the game of Rugby where a scrum refers to the cluster of players that try to get the ball. In project management, it is the short meetings held every few weeks that lead to a project’s completion. Using this methodology, organizations deliver output more frequently, compared to the more traditional waterfall-style approach. This means that the output is not given in one instance but progresses through a series of iterations which are called sprints.  Each sprint lasts from one to two weeks. It is at the end of each sprint where the team submits a deliverable product increment.

The Roles in Scrum methodology

A scrum project involves three roles which are the Product Owner, Scrum Master, and the Scrum Team.

The Product Owner represents the interests of the customers and decides on the next tasks of the team. This person has the most understanding of what the end product should be and what the end-users want to see. Additionally, he must have the foresight for future trends and the idea of what competitors are implementing. He is also the one that provides input and direction to the team to keep them on track. However, it has to be made clear that he is not the manager because scrum teams are self-organized.

The Scrum Team is composed of the individual members that work on the project. It is important that they vary in their skills and expertise to ensure that the team has the necessary skills to complete the product. To make work efficient, the Scrum Team only works on one project at a time. They cannot move from one project task to another and split their efforts.

The Core Values of Scrum methodology

Scrum is a unique methodology that is also an Agile framework. Though it shares the values of the Agile Manifesto, it also has its own guidelines to be followed. The following are Scrum’s five golden rules.

Focus. This is very important to follow in Scrum. Scrum does not adhere to multitasking but instead believes that every member of the Scrum team should have focus. This is why a team only works on one project at a time. Its members’ attention shouldn’t be split across different projects and their priorities shifted mid-sprint. By focusing on just one project or task, the Scrum team’s productivity and deliverable are of the highest quality.

Openness. The best possible output is only possible through collaboration. That is what the Scrum methodology believes in. When collaborating, members are expected to be open and transparent to their teammates. They don’t hide problems encountered during a sprint but discuss them with the team for concerted efforts to overcome them. In the same way, they are also open to each other about their progress.

Courage. Scrum teams don’t settle for less than excellent quality which is why they aim for ambitious but attainable goals. If the situation requires, the Scrum team can also stand up to the stakeholders.

Respect: a core value of Scrum

Respect. Because every team is composed of members of different skills and expertise, everyone is given due and equal respect. No one is discriminated and looked down based on the job description, age, and seniority. The Scrum team also respects the authority of the product owner on deciding the things that the team works on.

What are the activities in Scrum Management?

The main activity in Scrum management is the Sprint which is usually a period of 1 to 4 weeks, averaging 2 weeks. In and around these Sprints are other activities in this methodology.

How is Scrum methodology different from Agile Methodology?

By now, it may be clear that Scrum is similar to Agile. This is true in the sense that both are in contrast to the traditional waterfall approach where a task is completed in one instance. Both methodologies observe sprints where teams present their deliverables.

However, there are also numerous differences between the two. For one, Agile gives much value to leadership while Scrum believes in self-organizing. Agile is also not as flexible as Scrum as the latter quickly reacts to changes. Agile has a project head that takes care of all the team’s tasks while Scrum has no leader. The latter believes in the entire team’s capability to solve problems and challenges.

Scrum Methodology is innovative and provides an equal footing for all its members. Many organizations are adopting it because it gives equal opportunities for all its members. Scrum teams develop better relationships among their members, especially if all its core values are observed. 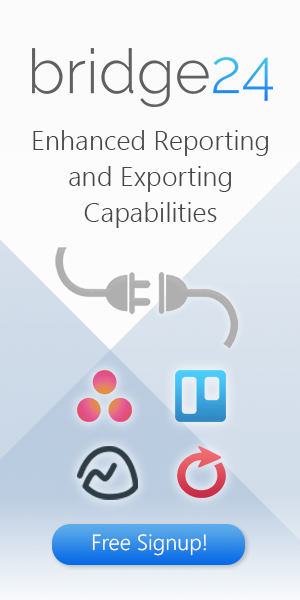